Alternative dispute resolution (ADR), also known as external dispute resolution in some places, is an alternative to formal litigation, and it can help to keep both plaintiffs and defendants from having to appear in court. If you want to get more information about ADR, you can visit https://stat11.ca/. 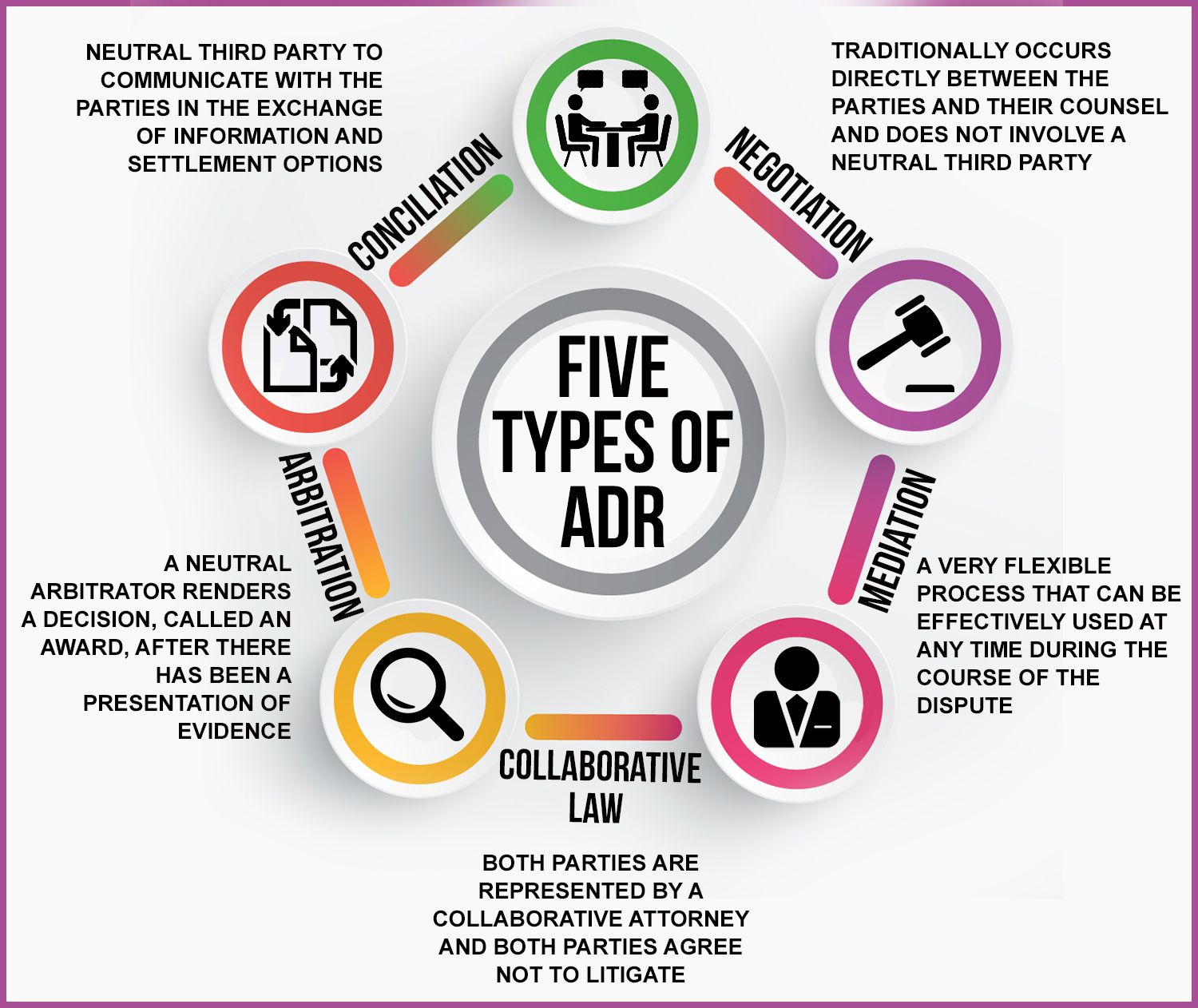 There are four distinct types of ADR including:

ADR is a way of settling disputes between two parties before the issues ever reach formal litigation by way of a third, neutral party.

This neutral party must be present for each of the ADR types except negotiation, and he or she must be neutral to the issue at hand. He or she must also be able to offer an unbiased opinion, an unbiased decision and facilitate the process of the ADR without any issues.

Can ADR Help Keep a Defendant out of Court?

The simple answer is yes. Because some states require ADR before formal litigation, using ADR has a higher chance of an out-of-court settlement or resolution of the dispute.

ADR is most often used in civil and family matters such as divorce, custody, and child support issues; personal injury and liability issues, most other insurance issues, and many business or commercial issues and disputes.

More often than not, cases can be settled with the help of ADR. If you have been named defendant, or if you have been involved in an issue that you cannot settle and do not want to be a defendant, then attempting Alternative Dispute Resolution is the best chance you have of keeping it out of the courts.