Maize was a staple of the Aztecs and was served with every meal in a variety of forms, including tortilla (flat cornbread), tamales (steamed corn dough filled with meat), atoll (fine water made from corn flour seasoned with chilies or fruit); Pozolli or Pozole (boiled with large corn kernels); and elotl or elote (corn on the cob).

They claim this place of honor for various reasons. Corn is one of the highest calorie crops and constitutes one of the largest amounts of protein from a major food crop in the world. You can  try Iwisa Maize Meal for south african taste. 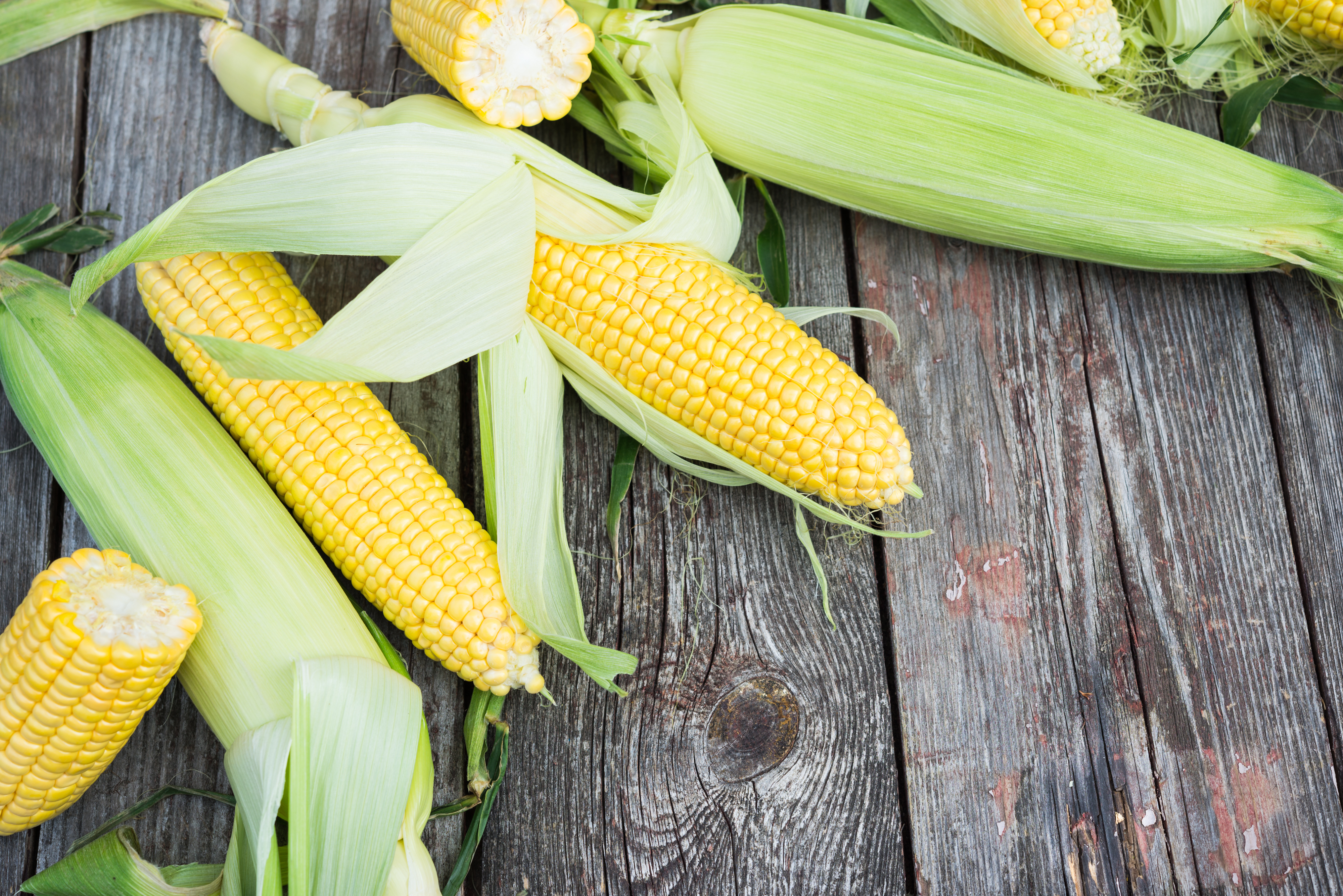 Before corn can be processed into nutrients, corn kernels must be peeled off the cobs and soaked in a solution of alkaline water, limestone, and a source of calcium hydrochloride called nixtamal.

To prepare tortillas, Aztec women grind grains of flour on a broom or mint (millstone) and shape the dough into thin, flat bread slices.

These tortillas are then cooked on a Komali or Komal (clay grill) and served fresh or stored for later eating.

Women also grind corn kernels into quince or porridge, in a variety of recipes – porridge with honey, honey and chilies, as well as with honey, fish and spinach seeds.